Today would’ve been my father-in-law’s 95th birthday. Ted Larson was about the kindest man I have ever met. When I first whispered aloud my dream to be a writer, it was Ted who brought home a spare IBM Selectric (self correcting!) from his office for me. I will never forget that vote of confidence.

He was born near the Canadian border, in Clearbrook, Washington, and spoke Swedish at home as a child. He had engineering and accounting degrees — the first, courtesy of Uncle Sam during WWII; the second, he used to launch his own CPA firm in Bellingham, Washington, now known as Larson Gross PLLC. He was proud of his Army service, but was always troubled by the segregation he saw in the military. In so many ways, he worked to make things better in the community in which he lived; too many way to mention here. In addition to being a great father to three kids — Neil, Ellen and Ann — Ted was a master tomato grower, reciter of poetry and the grandpa who taught all his grandkids to play cribbage and Pinochle.

At Ted’s memorial, our son said: “My grandpa wasn’t the type to make headlines. But he was the kind of person who made a big difference.” 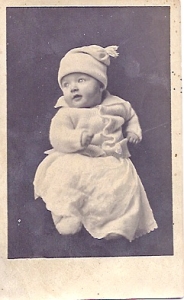 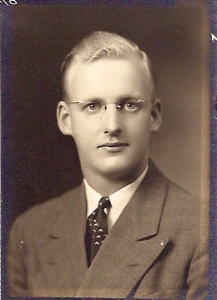 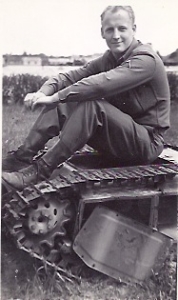 Happy Birthday, Ted! We love you.