Please welcome the prolific (nineteen novels!) Karen Rivers to my blog today to celebrate her newest book, The Girl in the Well is Me (Algonquin Books for Young Readers) which School Library Journal called “compulsively readable) and which has its book birthday on March 15. 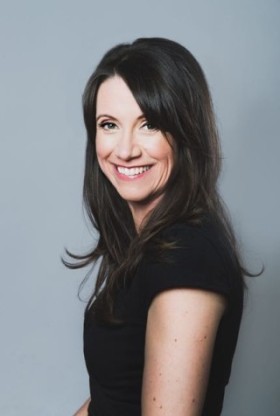 People often ask me where I get my ideas and I rarely, if ever, have a simple answer for that. In the case of my new middle grade novel, THE GIRL IN THE WELL IS ME, I actually do have an answer.

One day, my son (who was 8 at the time), came home incredibly upset after a stay at his dad’s. I asked a lot of questions, and eventually it came to light that he was heartbroken because of how he “couldn’t” love his dad any more given some new information: he’d discovered at some point on that weekend that his dad had once been in prison. Whether or not this is true, I can’t say – I certainly wasn’t aware of it – but after we resolved it to my son’s satisfaction, I realized that this immutable law my son had created and believed was a really interesting one. Can you continue to love a parent if your parent turns out to be the bad guy? I put this question away in the place where I simmer ideas for quite a long time, until one day, while talking with an editor about what I was working on, I pulled it out again. I wanted, I told her, to write a book about a child whose parent lets them down in a fundamental way and about how the child would then have to re-examine their life-to-date in light of this new-to-them information.

On that same day, I was idly flipping through Facebook when I saw a post about Baby Jessica (who famously fell into a well back in the 1980s), who was receiving a cash payout relating to the accident. I have very vivid memories of Baby Jessica falling down that well, and of how seemingly impossible it was for the adults involved to figure out how to get her out, and how truly baffling it was to me at the time that no adult could simply just save her. I realized that for every child, there comes a moment when they realize that their parents are flawed, and at that moment they have to call upon their own inner resources – perhaps for the first time – to survive in spite of the fact that adults sometimes let children down, either by making profoundly bad choices or by not always being able (or knowing how) to save them when they need rescue.

When these simmering ideas merged together, it was alchemy. I always hesitate to use the word “magic” when I’m talking about writing, but this book genuinely felt like magic every step of the way. The character of Kammie (and her entire story) came to me as such a complete concept that I felt like I really had to do nothing beyond typing fast enough to keep up with it as it unspooled. Writing this book was an absolutely transformative experience. I truly loved every single moment of it. I’m so excited to see Kammie going out there into the world this month, and I hope my readers love her every bit as much as I do. 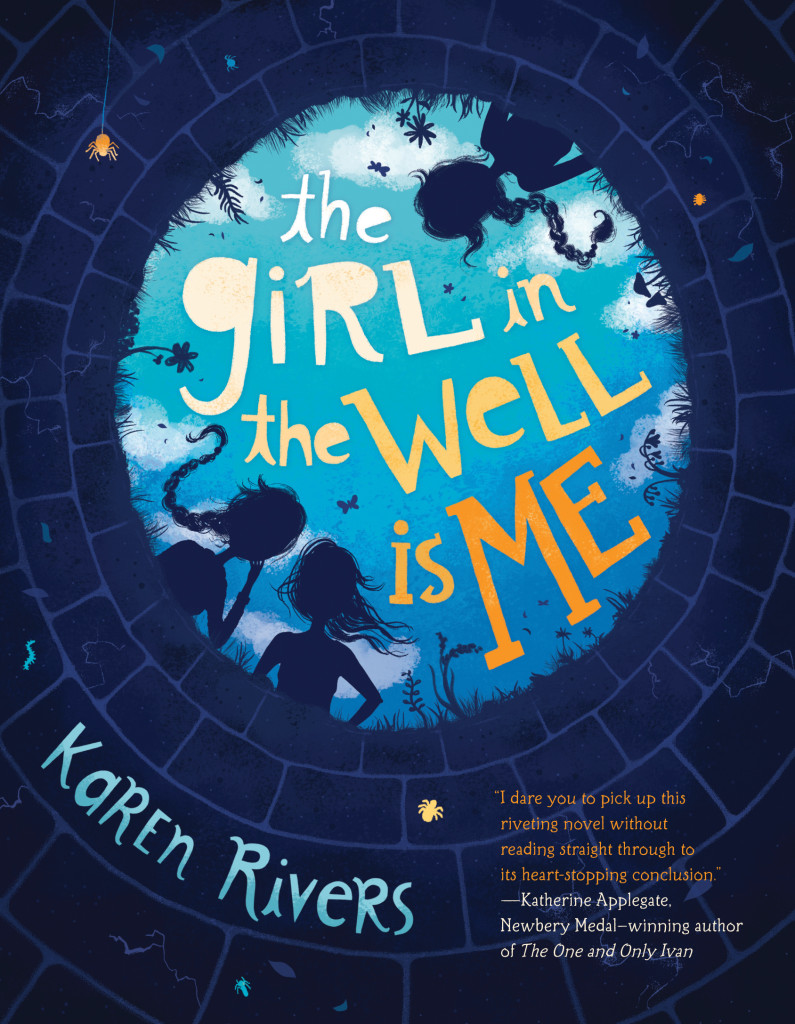 Karen Rivers absolutely loves writing books told from the point of view of kids and teens. She lives in Victoria, British Columbia, Canada, with her own kids, whose ideas she tries not to steal too often. She has two dogs, two birds, and two kids, because if one of something is good, then two of something must be twice as good. She is the author of nineteen novels. Her forthcoming books are THE GIRL IN THE WELL IS ME (Spring 2016/Algonquin Books For Young Readers) and BEFORE WE GO EXTINCT (June 2106/FSG). More information about Karen can be found at her website at www.karenrivers.com. You can follow her on Twitter @karenrivers or Facebook at www.facebook.com/karenrivers.