It is not often I get to host a book creator who is also a professional performer, but such is the case with today’s guest, Clare Meeker (learn more about her musical side here; learn about her books here), author of nearly a dozen books for young readers. Her newest, Rhino Rescue (National Geographic) is a Junior Library Guild Selection. Tell us more, Clare! 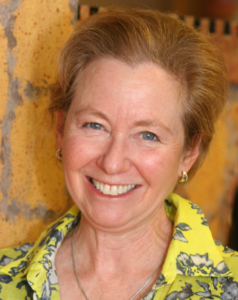 My new book, Rhino Rescue! is part of a National Geographic chapter book series of true stories about saving animals. It features three endangered animal rescues: a Hawaiian monk seal named Honey Girl who gets tangled in fishing wire that is drifting in the ocean; a pair of Siberian or Amur tiger cubs in Russia who lose their mother to poachers; and a South African Rhino mother and son who are airlifted to another country to escape the threat of poachers. 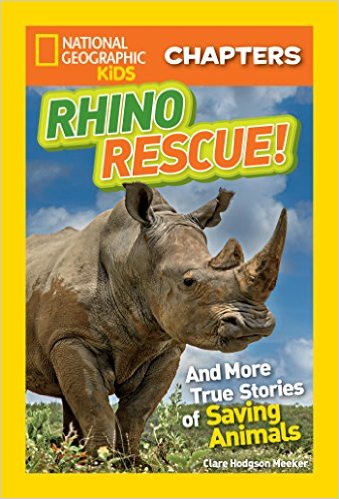 The easiest part about writing these stories is that there is always a dramatic narrative involving a fascinating character that is a natural hook for readers and usually a human hero who comes to the rescue. The more difficult challenge is locating and interviewing the scientists and animal care specialists who are busy working in the field:  the marine mammal veterinarian who scoured miles of beach until she found Honey Girl hauled out with a fish hook lodged in her cheek; the Amur tiger expert who tracked down the young cubs and lured them out of hiding with nothing more than a forked stick; and the helicopter pilot who steadied the copter so that the large animal vet could dart the moving rhinos with just enough tranquilizer to slow the two-ton animals down.

Once I was able to contact them, they told fascinating stories about what led them to do this work. Their passion for saving these animals is inspiring. At the end of an interview with Dale Miquelle, the Amur tiger expert, I asked him about his conservation message for kids. “When we learn the alphabet, we learn that T is for tiger,” he said. “It’s part of our being. If we can save tigers, we may have a chance to save ourselves.” Most of these animal care experts do not invite attention. They are used to working behind the scenes and believe that the only heroes are the animals who must survive the problems that humans cause. I think these hard working scientists are amazing.

In a few cases, I have been able to watch them at work, like the marine mammal curator at the Seattle Aquarium who hand-raised Lootas, an orphaned baby sea otter.  But for the most part I have to imagine them out in the African savanna or the Russian taiga caring for these huge and dangerous animals. 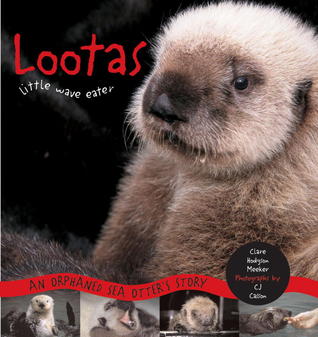 Unlike the fate of many endangered animals, the stories in Rhino Rescue! have happy endings. When I visit schools and share my book with third through fifth graders, my favorite age group to write for, I love how eager they become to share what they learn from these stories. They even cheer out loud when the animals are safely returned to the wild. I feel that same sense of excitement every time I start researching a new story that will shed a light on those who are making a difference in all our lives by saving one endangered animal at a time.

“Only if we understand can we care. Only, if we care, will we help. Only if we help, shall all be saved.” …Jane Goodall

Clare Hodgson Meeker is an award-winning author of 11 children’s books, including Rhino Rescue! published by National Geographic Kids, which was a 2016 Junior Library Guild Selection, and the Smithsonian Notable Book Lootas, Little Wave Eater. Clare teaches writing in schools. She is also a member of the Seattle7Writers collective and a founding member of the band, The Righteous Mothers. Her next book is about a baby gorilla at Seattle’s Woodland Park Zoo. Learn more at her website, www.clarehmeeker.com.