I am so grateful to count Augusta Scattergood as a friend! She’s well-read (she reviews for the Christian Science Monitor), smart and a tiny bit sassy. And she tells a very good story, as evidenced by her newest book, Making Friends with Billy Wong (Scholastic). I’m going to let her tell you about it. 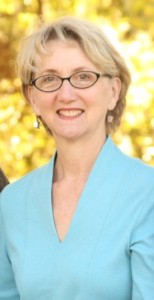 Sometimes stories find you. Sometimes you have to go searching for them.

MAKING FRIENDS WITH BILLY WONG presented itself as a collision of two stories. I wish I could say they arrived fully formed. They didn’t. I did a lot of sitting under trees with a legal pad, doodling away the hours.

A thread of Billy Wong’s story landed in my lap via this essay. Bobby Joe Moon and I grew up in the Mississippi Delta. We worked on our high school newspaper together. But like my character Billy, Bobby had his finger in many pies. He still does. For one of my very first presentations about my debut novel, GLORY BE, at Houston’s Blue Willow Bookshop, he brought friends and family. At lunch the next day, I pulled out my notebook and fired away. Over many months, my questions and his answers continued. I learned a lot about why the South had a large Chinese American population and I included much of it in the book’s Author’s Note. 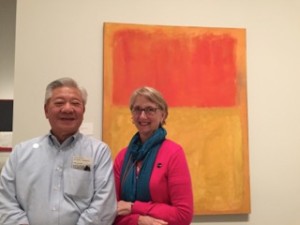 Later, I met a college librarian who’d grown up near me, the first Chinese American student in her town’s school. Frieda Quon introduced me to the artifacts and oral histories in the amazing Mississippi Delta Chinese Heritage Museum. Truly, much of my research for MAKING FRIENDS WITH BILLY WONG involved talking to /bombarding friends with questions: What did your grocery stores sell? Specifics, please! Do you remember any particularly pesky customers? 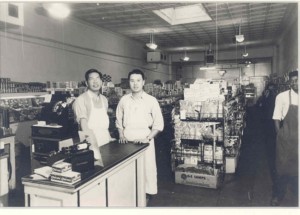 The story that dropped into my lap via an essay and questions grew with research. Which is how good historical fiction should evolve, isn’t it? What’s hard for me is translating history into interesting character motivation, plot and subplot. Making my characters mess around with each other, do what they should—and shouldn’t—do takes many revisions.

I wrote the earliest drafts of my new book from three points of view, including a character who got axed early on. Truthfully, Billy Wong’s first chapters were an info dump, long and boring, with no voice. Billy’s new friend Azalea was telling the story, but she couldn’t know the whole story. I needed Billy Wong to speak up!

One day I took a notebook and sat under a tree. (Okay, it was February under a palm tree so the image of a writer under a leafy tree on a sultry summer day just left your brain, right?) I doodled, scribbled, wrote what Billy might think and say. His chapters came to me as lists, notes, letters— even a poem or two. That’s when I knew I had it. I was hooked on writing this book. Now it was fun!

Characters are so important. Over many drafts, Grandma Clark also had quite the evolution. Originally she was Grandmother Clarke, wearer of white gloves, teacher of manners to errant children. The first hints of her story came from my friend Julie Eastwick who worked with a Baltimore organization that reaches out to at-risk kids and helps them master job interviews, social skills, communication, even manners. Perfect tips for fancy Grandmother Clarke.

After a few false starts, it was obvious I had made her way too prissy to be fun. I wanted feisty, not fussy. Grandma Clark, gardener and boss, arrived on the scene, and I think the book is better for it. (Though I did keep Julie’s elegant hand-painted china in Grandma Clark’s life.) 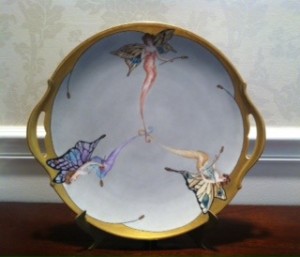 All that research. All those false starts. Sticking to the historical truth, and making the story something today’s kids can relate to.

In a good way, of course. 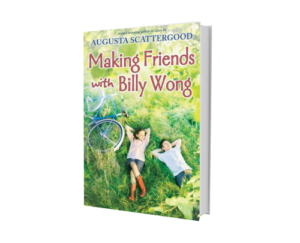 A school librarian for many years, Augusta Scattergood now writes middle-grade historical fiction, book reviews, and the occasional blog entry. Her first novel, GLORY BE, won the SCBWI southeastern region’s Crystal Kite award and was on numerous state reading lists, including her own state’s Florida Sunshine Young Readers Awards. THE WAY TO STAY IN DESTINY, her second novel, told by a baseball-loving, piano-playing boy named Theo, received a starred listing on Bank Street’s Best Children’s Books of the year, 2016.

MAKING FRIENDS WITH BILLY WONG will also be published by Scholastic Press. Look for it August 30, 2016 or feel free to pre-order your copy now.