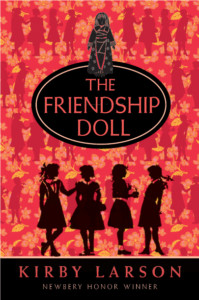 In 2011, one of the books I am proudest of writing, The Friendship Doll, was published (Delacorte). I wish I could say the readers of kidlit loved it as much as I did, but that would be fake news. Still, I felt honored to tell a story inspired by something sweet and rare: blind faith.

You see, in 1926, a missionary to Japan, Dr. Sydney Gulick, wanted more than anything for the two countries he loved to learn to love one another. So he organized a campaign where American kids sent thousands of “blue-eyed baby dolls” to Japanese kids.

In return, Japanese school children collected their pennies and arranged to have 58 exquisite dolls, made by master doll-makers, created and sent to the states as Ambassadors of Friendship. The dolls toured the country for about a year, and then were sent to museums in various states where most remained on display until WWII, a painful reminder that Dr. Gulick’s plan had not succeeded.

At least, not then.

Inspired by his courageous hopefulness, I wrote a book where one of the Ambassadors of Friendship — a rather tart-tongued doll named Miss Kanagawa– changed the lives of several American children, living in different parts of the country and in slightly different eras.

At the time I wrote The Friendship Doll, fourteen of the dolls were unaccounted for or missing and my heartfelt hope and dream was that someone, somewhere, would read the book and find one of the missing dolls.

In January of 2012, an email popped into my inbox. It was from Maggie Snow, a librarian in Minnesota. She had read my book and the Author’s Note, and realized that their community had been one of those to receive a doll, Miss Miyazaki. But where was she? Channeling her inner Nancy Drew, Maggie (with help from some friends) found her in the basement. In bad repair. 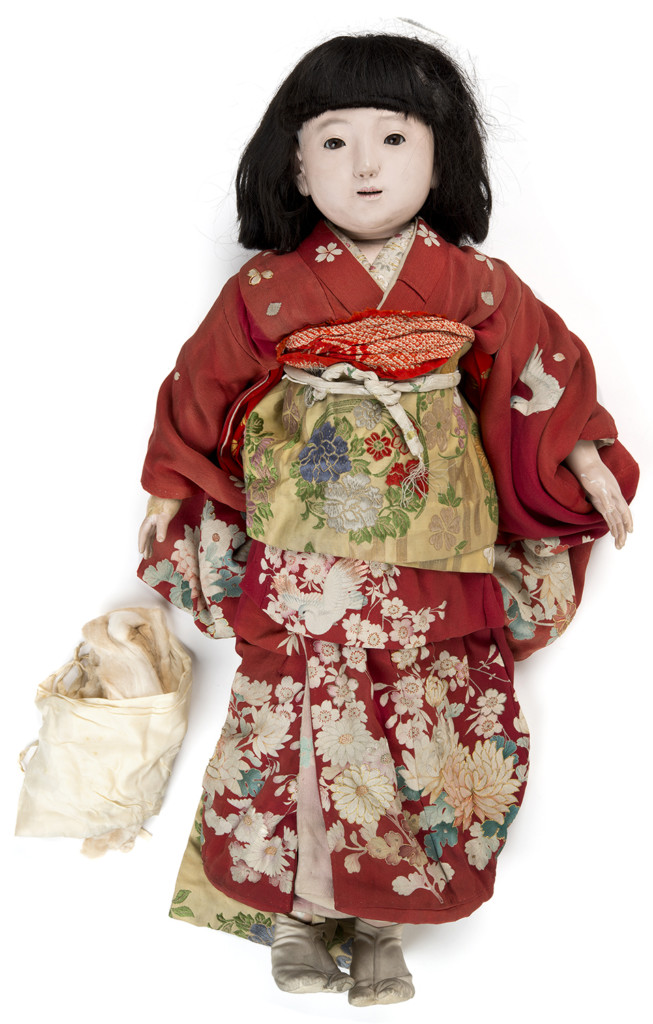 But, do not despair! A kind group of local doll collectors, with tremendous help from a Japanese doll-maker, returned Miss Miyazaki to her original splendor. And, for the next two weeks, she will be on display at the Minnesota Historical Society! 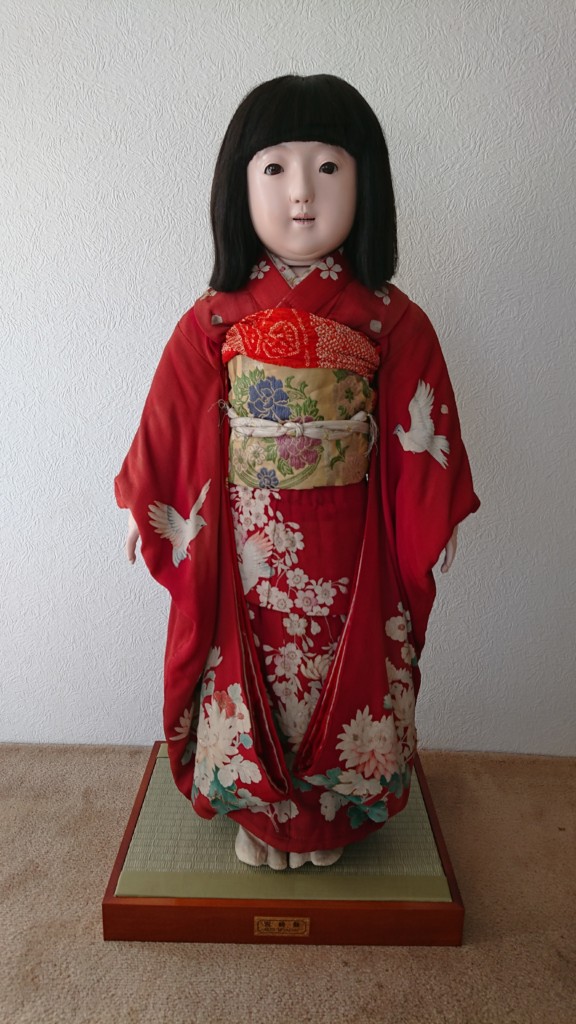 I have loved this powerful reminder that dreams really can — and do!– come true.